In cooperation with well-known industrial partners, the European research project NanoHybrids has successfully developed production systems for organic aerogel particles and manufactured larger quantities of these novel materials for the first time. This represents an important step towards industrial mass production and application of particulate aerogels by the industrial and research consortium. Results and products will be presented to a specialist audience at PARTEC and POWTECH on  9–11 April 2019.

The success is the culmination of three and a half years of intensive work on particulate aerogels, their manufacturing processes and prototypes for industrial application coordinated by Professor Irina Smirnova of Hamburg University of Technology (TUHH) with BASF as industrial lead. It is not just the project partners who are delighted by the results; the review by European Commission technical experts was also very positive.

Up till now it was only possible to manufacture aerogel particles based on natural raw materials such as alginate, chitosan, cellulose or synthetic polymers as well as hybrid materials in small quantities in the laboratory. To upscale these materials from research to industrial applications, manufacturing processes have to be developed further to make industrially relevant quantities and prototypes possible. Back in June 2018, the first production system for aerogels in particle form was set up on the pilot scale of 50 l per batch in TUHH’s technology centre. Following a positive optimisation phase it was then possible to manufacture alginate-based aerogel particles in larger quantities at BASF.

Aerogels exhibit a porous structure in the nanometre range and yet are not classified as nanomaterials under EU regulations. In line with its Safe by Design philosophy, however, industry partner BASF brought its nanotoxicology expertise to bear and ran orienting toxicological investigations on 22 of the project consortium’s aerogel variants. The results suggest that the aerogels investigated are harmless.

The drying of the gel precursors, where the porous structure is first formed using a cross-linking reaction in a solution, to produce the desired aerogels represents a decisive process step. Special drying conditions are needed to carefully extract the solution from the gel precursors with supercritical carbon dioxide, so-called supercritical drying. Thanks to this drying phase, the aerogels retain their light, stable, three-dimensional network plus a large inner surface area and thus have wide application potential. Their low thermal conductivity means they are ideal for high-performance thermal insulation, for example, while their capacity to take up other substances predestines them for use as adsorption materials.

Supercritical drying of gel particles opens up a new field of aerogel research. At the beginning of the NanoHybrids project there was, for instance, no suitable mathematical model to describe the drying stage. The team from Koç University, MUCTR and TUHH have now closed this gap. In a combination of experiments and mathematical modelling, a model was developed that now predicts the drying time for given process conditions and gel properties. Describing heat and mass transport for porous aerogels represents a further challenge for manufacturing process development and optimisation on an industrial scale. Comprehensive multi-scale modelling for supercritical drying was thus developed as part of the project.

The overall outcome is that it is now possible to predict and optimise the conditions for all production steps of the production of organic aerogel particles for upscaling to the industrial scale. The models were confirmed experimentally and not least by the successful pilot production runs at BASF. The next steps can now be planned more efficiently and with a higher chance of success.

Following project completion the first pilot-scale production system is ready for the development of the next generation of nanoporous organic and hybrid aerogels. The many conceivable applications for these ultra-light, porous solids, e.g. for the adsorption of gases and moisture, as food additives or in cosmetics, can now be tested industrially on a larger scale. 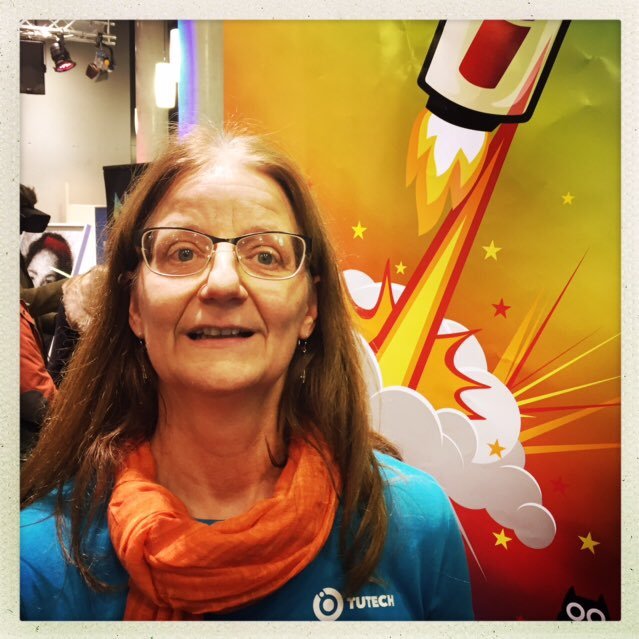 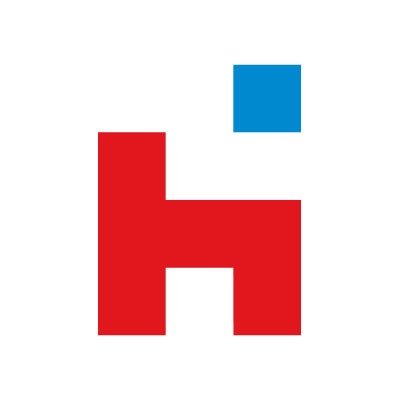 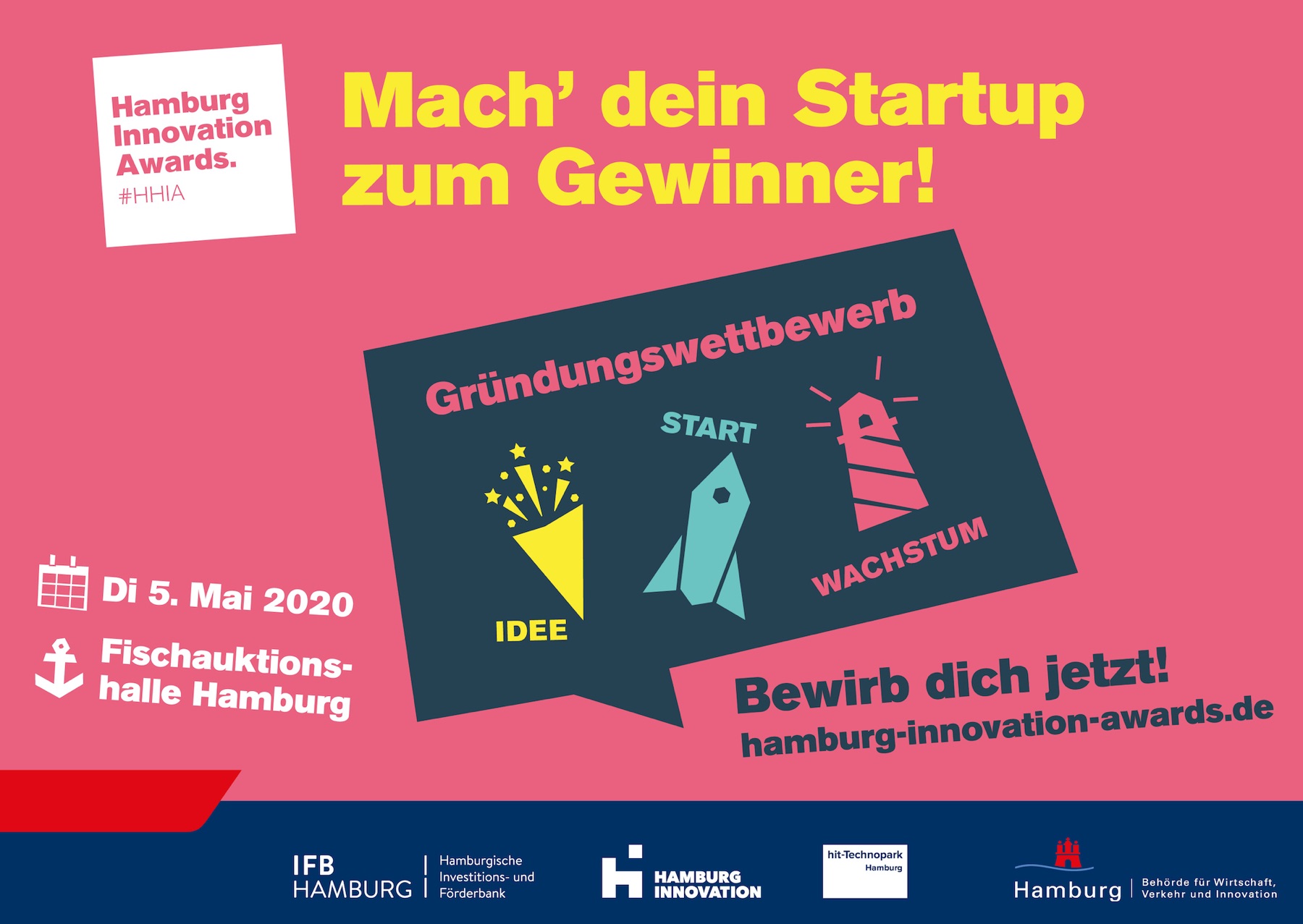 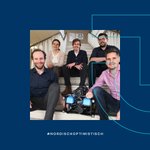 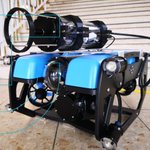 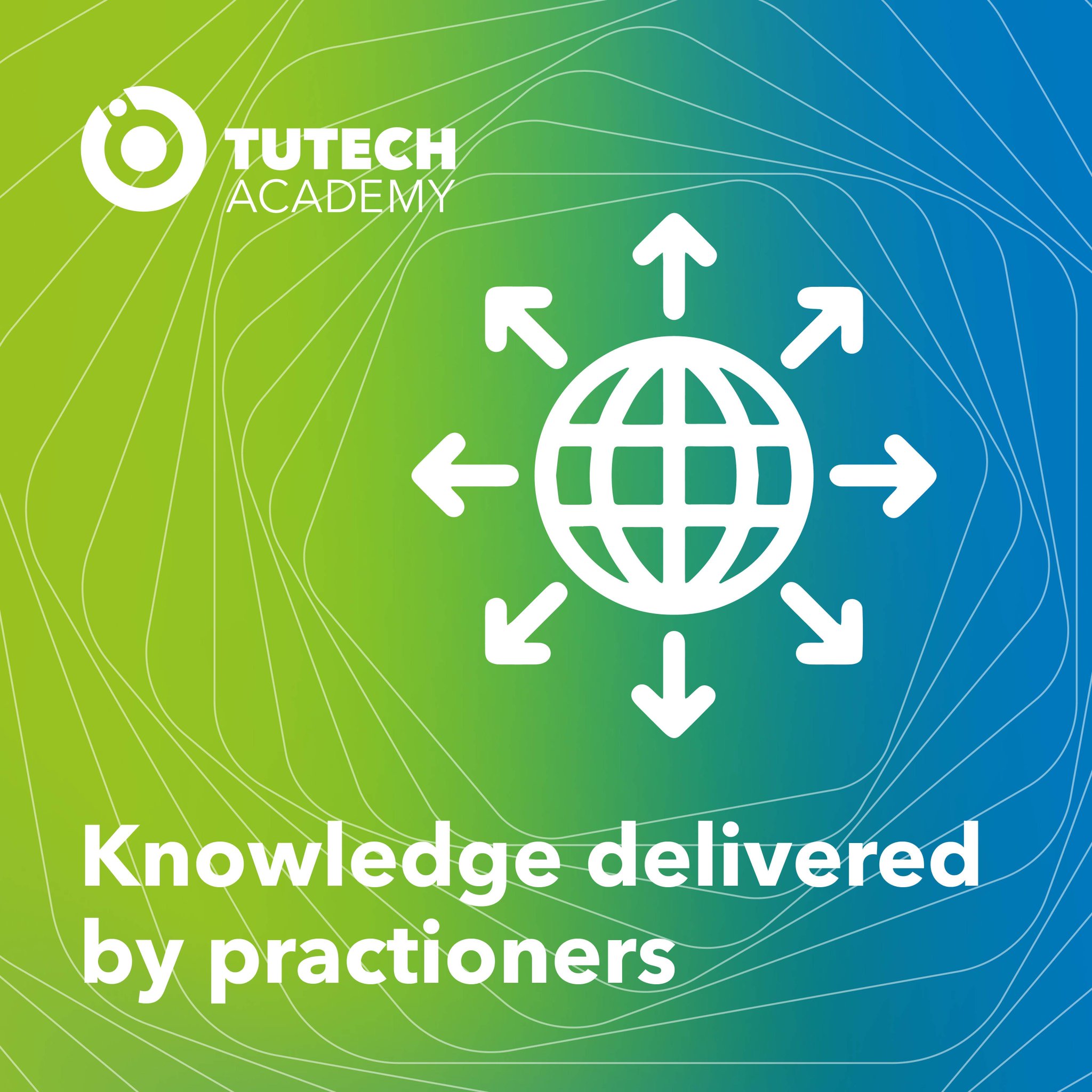 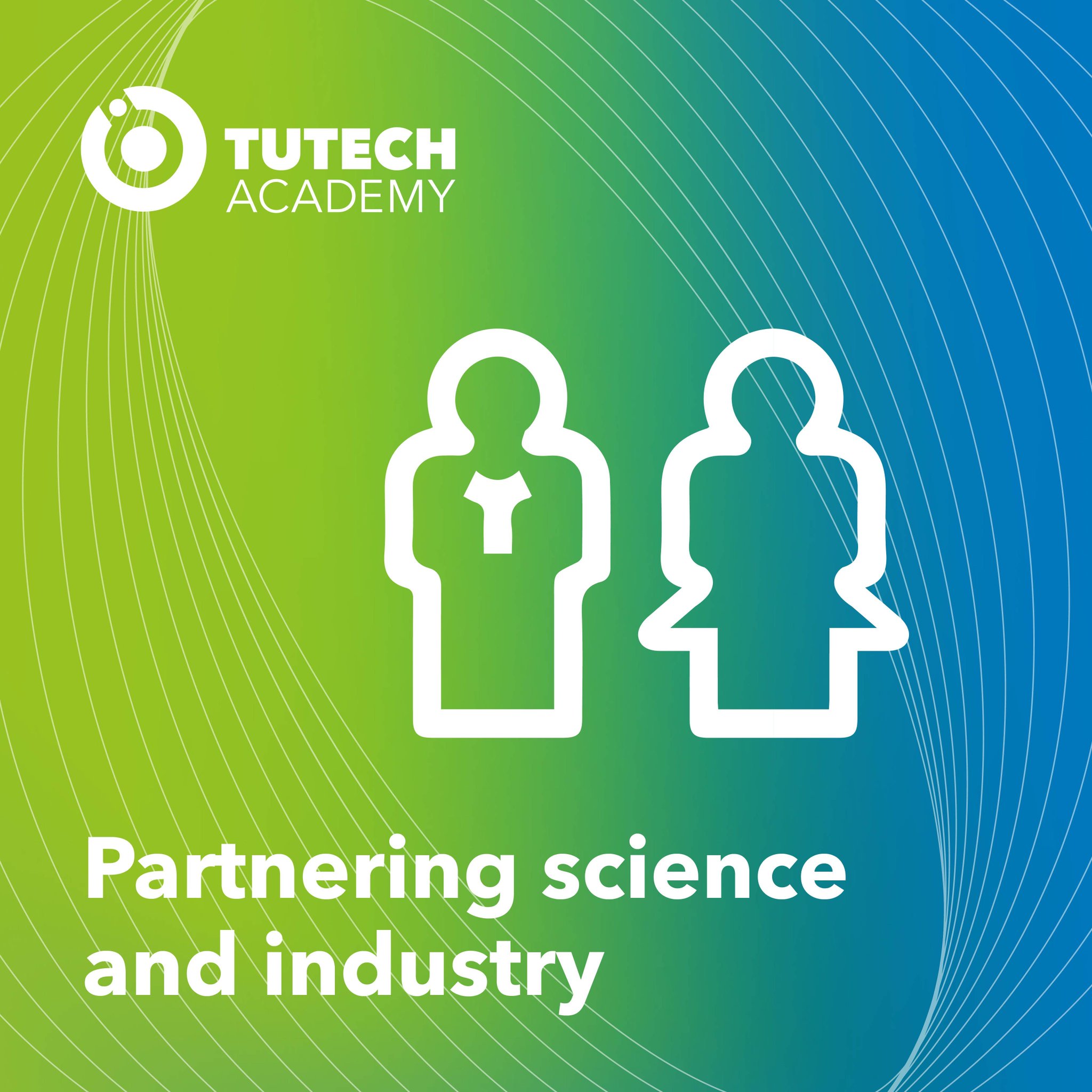 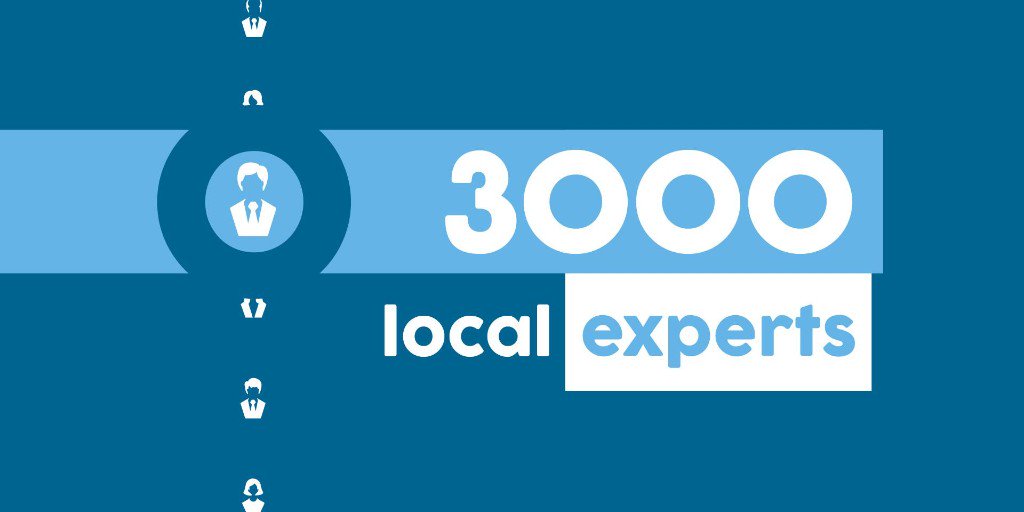 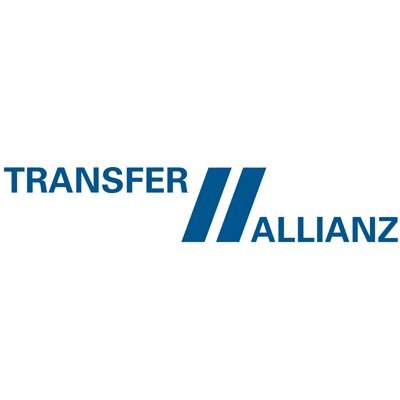 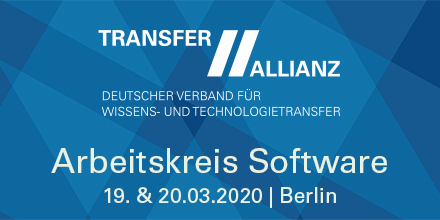 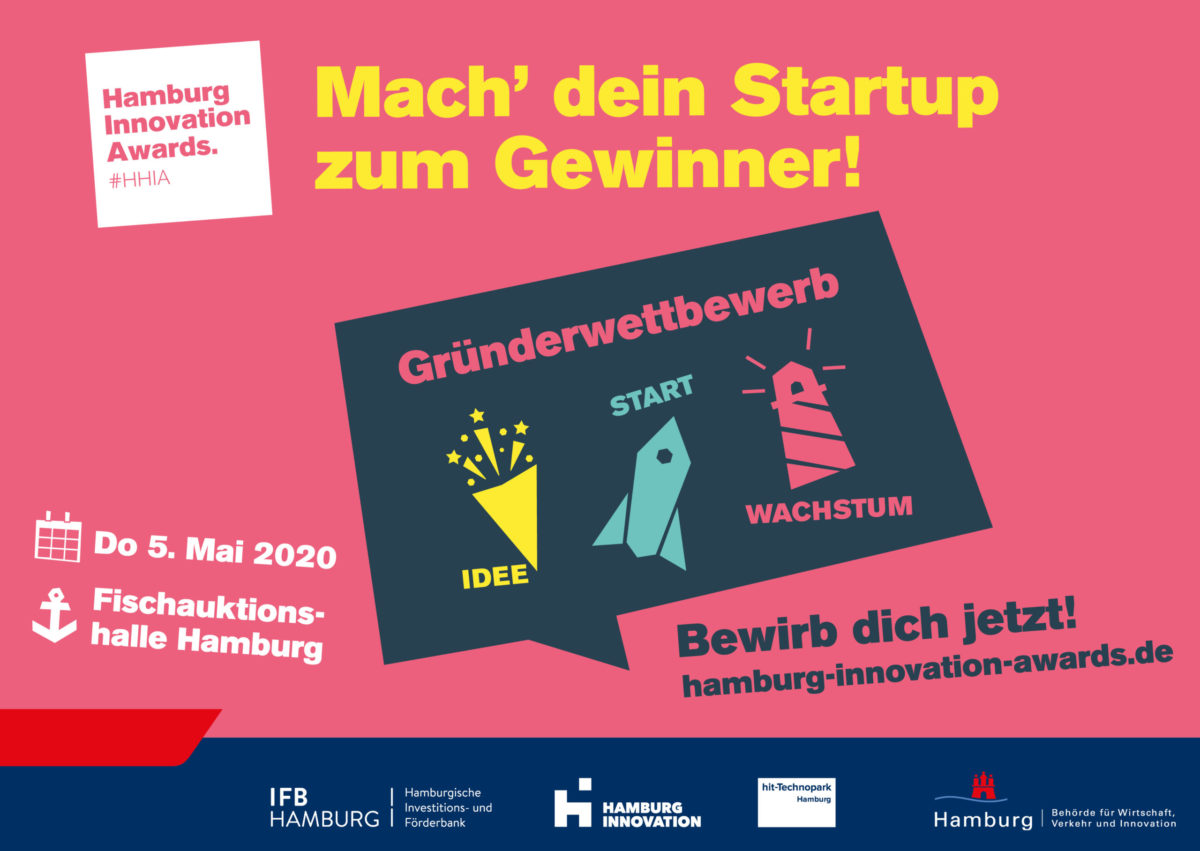 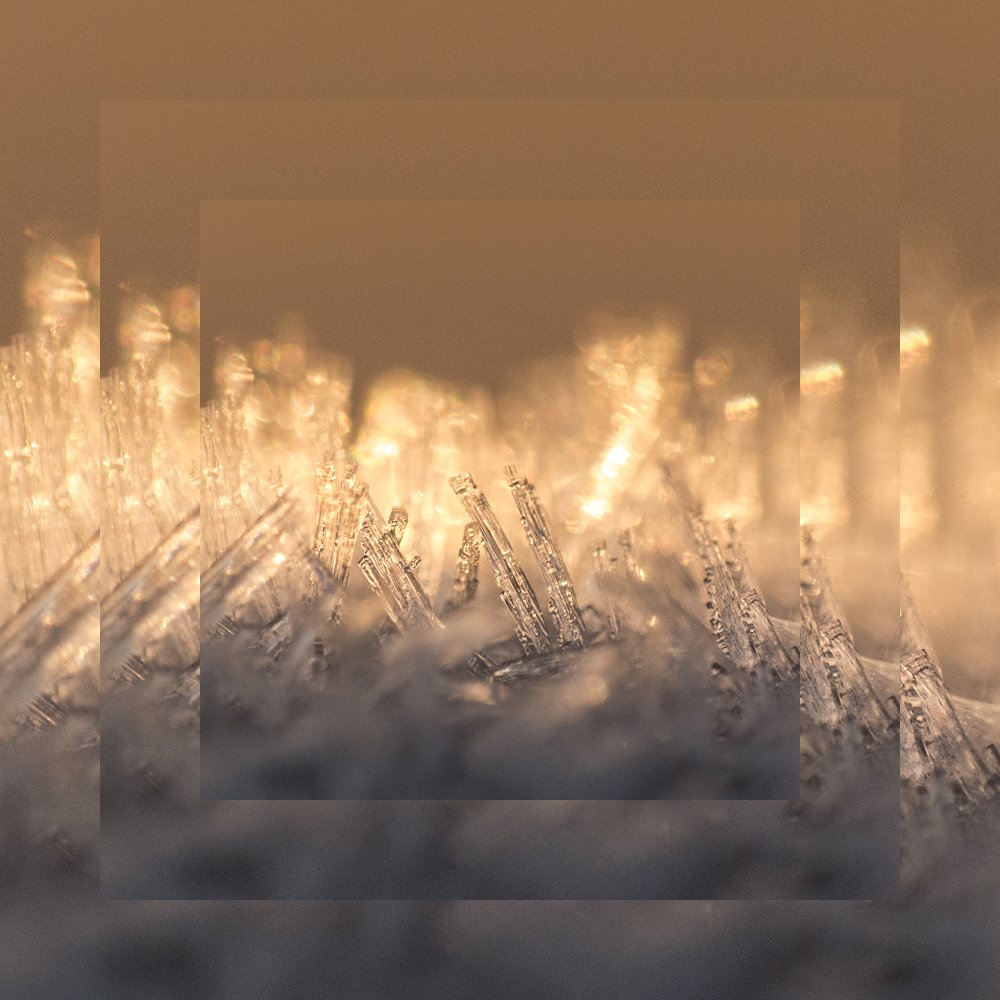 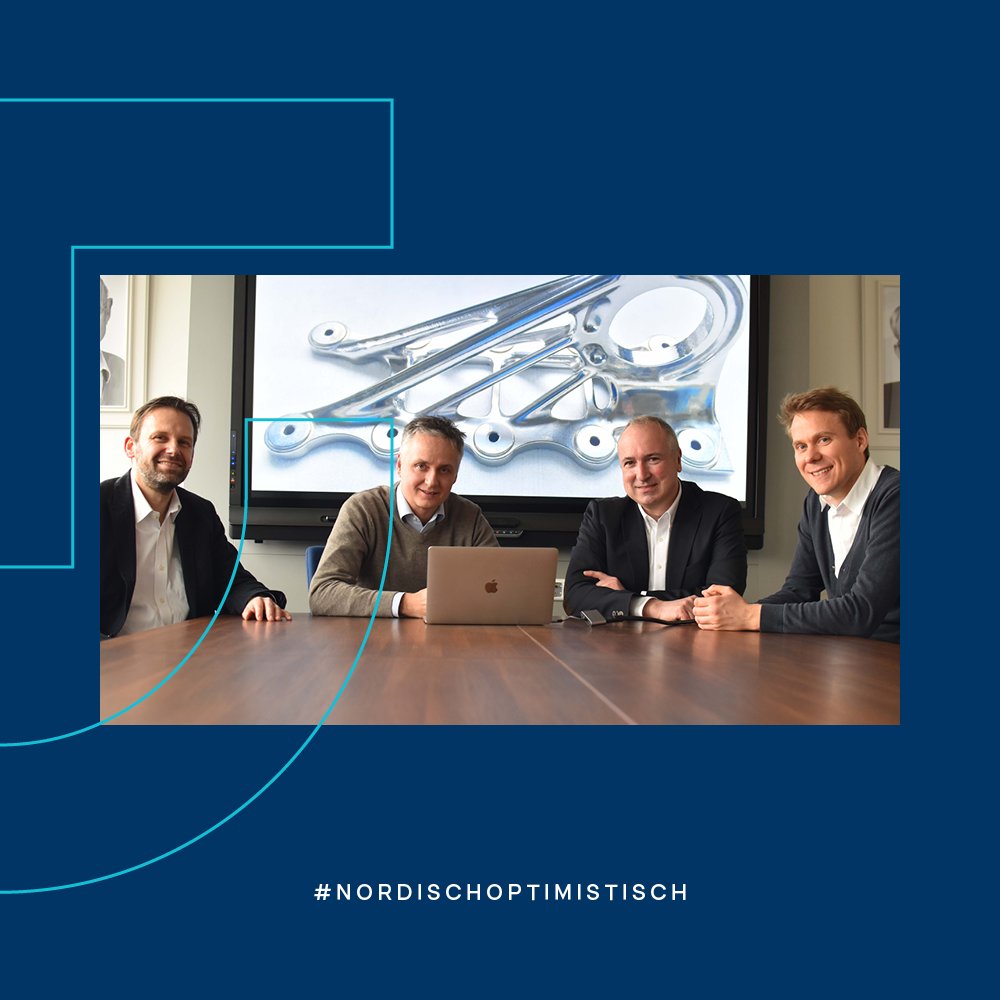